let me say a few words about the honoris causa doctoral candidate.

Michel Sasseville is a professor at the Faculty of Philosophy of Laval University in Québec. At the university, besides other duties, he is the Director of undergraduate programs, a managing editor of the Dialoguer edition with Laval University Press and he also works as a member of the research team of the Institute of Applied Ethics. Although his professional career is closely connected with Laval university, his profes­sional involvement has a significant international dimension, starting with the fact that he completed his Ph.D. in philosophy not only in Canada but also in the United States.

The initial interest in Aristotelian logics lead Michel Sasseville to getting familiar with the work of Matthew Lipman, a professor at Columbia University (later at Montclair State University) who explored the pedagogical dimension of the problem, i.e. how to facilitate and foster good judgement in students, even children of school or pre-school age, through practicing philosophy. Then, in the field of didactics of philosophy, Michel Sasseville achieved important results and worldwide recognition for further developing the pedagogical concept of trans­forming the classroom into the community of philosophical inquiry.

At his home faculty, Michel Sasseville founded, further developed and still maintains educational programs for teachers focused on doing philosophy with children. For several years he was the President of The International Council of Philosophical Inquiry with Children (ICPIC). As a recognized expert on fostering thinking through philosophical dialogue, he was repeatedly invited as a guest professor at universities in Mexico, the USA, Belgium, Switzerland and the Czech Republic. From 2002 to 2006, he helped introduce the Philosophy for Children program at the University of South Bohemia. Speaking on behalf of my colleagues at the Faculty of Theology and the Faculty of Education, I am happy to say we have been building on the work of professor Sasseville ever since.

Recently, Michel Sasseville has written and co-written several books and a number of scientific papers. To name maybe the most influential books for example, La pratique de la philosophie avec les enfants; Penser ensemble à l’école (The practice of philosophy with children; Thinking together at school). Besides his profound theoretical insight, the work of Michel Sasseville is distinguished for his continuing interest in the problems of educational practice, outreach to schools, as well as the social impact and the popularization of the field of his expertise. Thus, he has contributed significantly to bring a successful program Philosophy for Children and Prevention of Violence to life; also, his innovative distance education course Observing Philosophy for Children (L’observation en philosophie pour les enfants) has won several prestigious awards. Furthermore, under his leadership, educational series for the Canadian television Des enfants philosophent was created.

Michel Sasseville understands philosophy to be not only a respected academic discipline the fruits of which should be introduced to students at universities and high schools, but also and above all, he sees philosophy to be a way of life, an invitation to life that is lived in the light of critical reflection, a life that is lived creatively, actively and in deliberative communion with others. From this conception of philosophy then, Michel Sasseville not only draws his academic research and pedagogical approach to children and students, but – I dare say – it is the leading principle for his everyday life.

Therefore, I need to mention not only the professional qualities and academic achievements of professor Sasseville, but also his personal qualities. Because, the reason why I am speaking here today is not just his inspiring mind but also his enthusiasm, interest, friendly hospitality and selfless willingness to constantly motivate and encourage his colleagues and students to study hard, work enthusiastically and live well. And, these are the reasons I feel really honored I can call Michel Sasseville not only a good colleague but also a good friend.

Petr Bauman, Vice-dean of the Faculty of Theology, University of South Bohemia 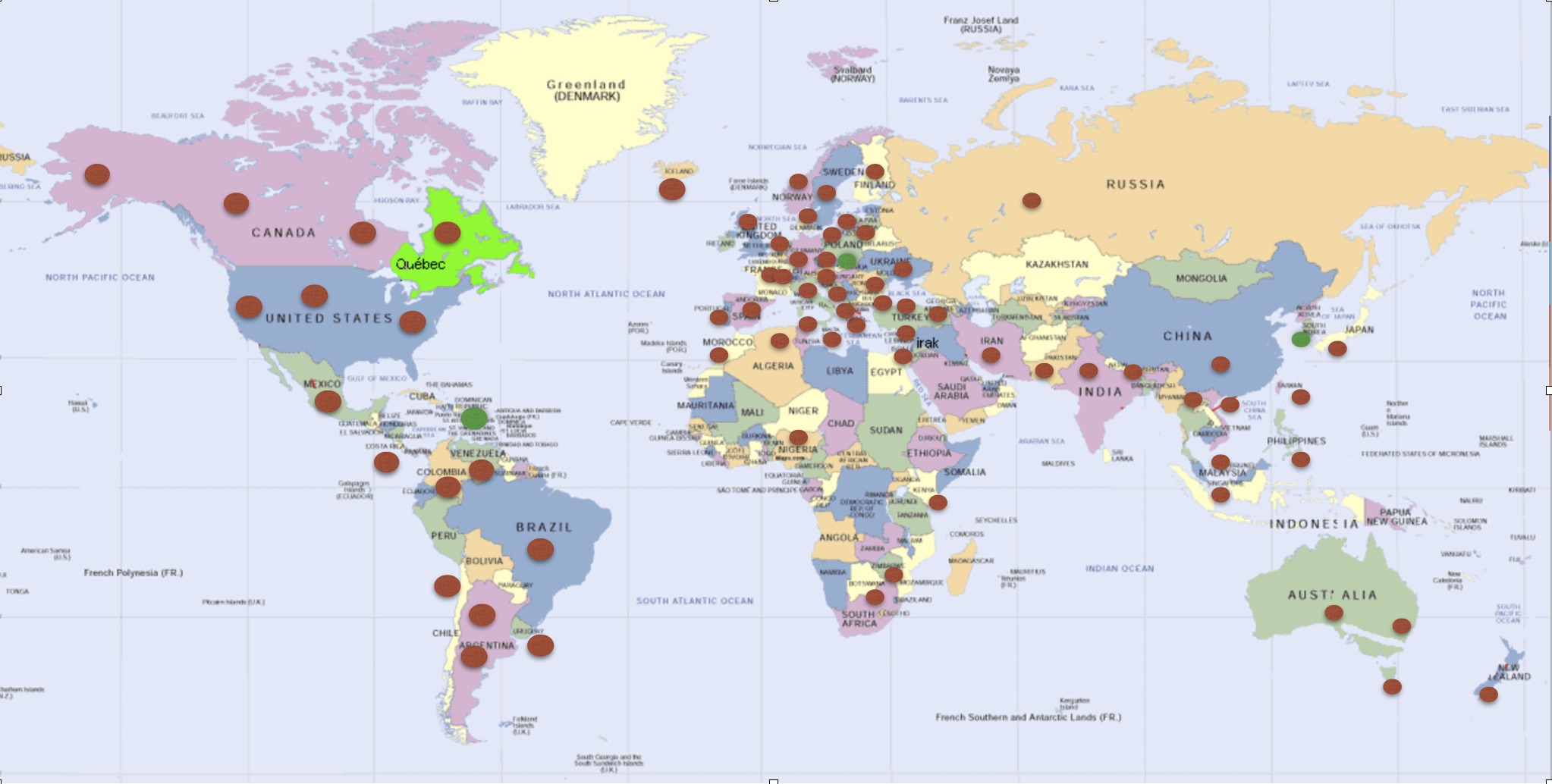